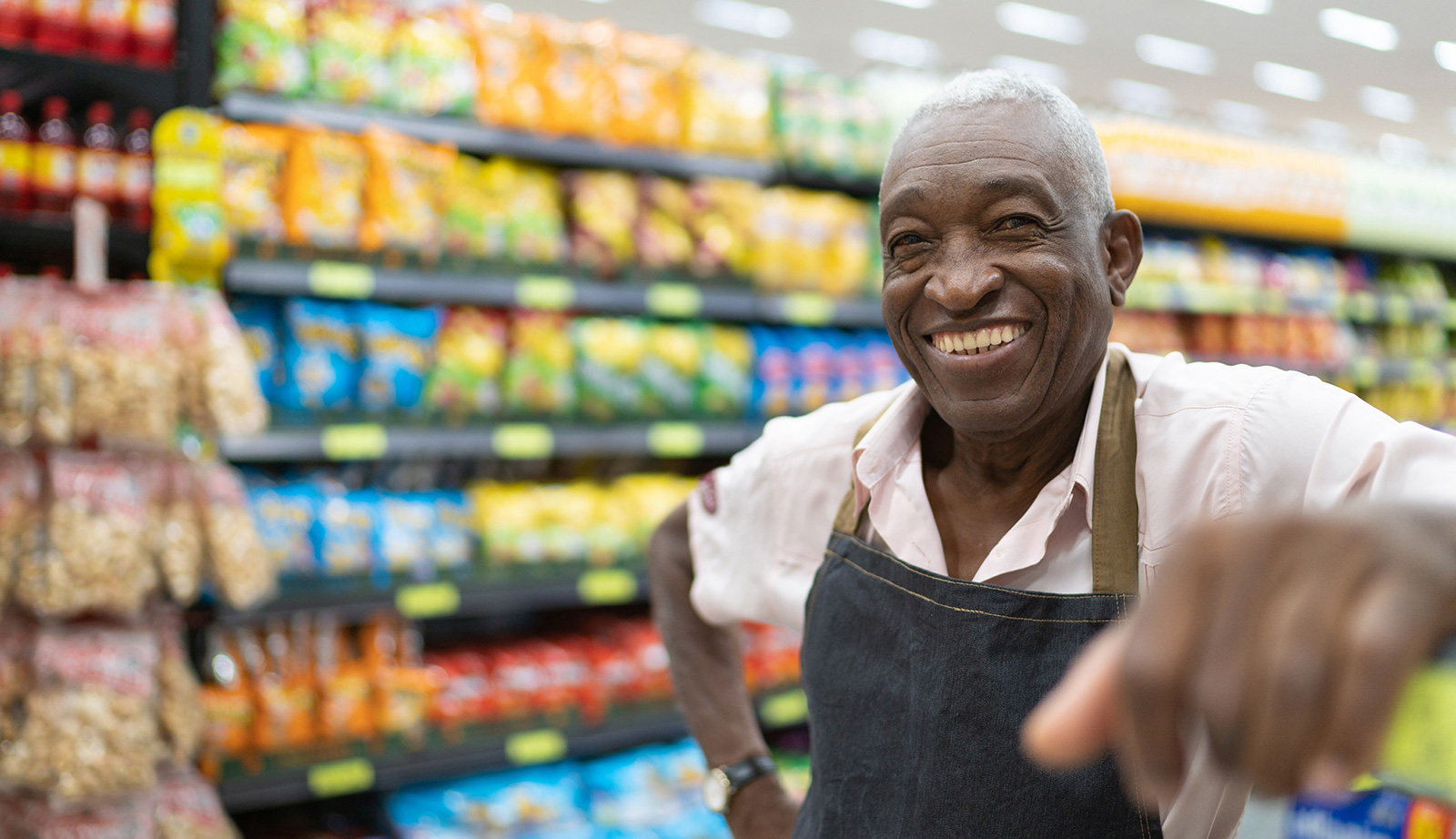 George Recile and his staff are dedicated to fighting for employees who have not been paid the fair compensation that they deserve for the work that they have done. Recile and his team aggressively pursue these cases to get their clients the money they earned, handling wage and hour labor and employment issues at all stages of litigation.

Theoretically, the American economy is an engine powered by companies who value their employees’ contributions and pay them fairly. In practice, that is not always the case.

At Chehardy, Sherman, Williams, Recile and Hayes, partner George Recile and his team are dedicated to fighting for employees who haven’t been paid the fair compensation that they deserve for the work that they have done. Recile and his team aggressively pursue these cases to get clients the money they earned, handling wage and hour labor and employment issues at all stages of litigation.

Recile helps workers who were wrongly denied overtime, paid less than minimum wage, denied tips, were forced to work off-the-clock, or otherwise underpaid.  Beyond suing for unpaid wages there are often additional damages that come into play.

Whether you are an hourly or a salaried worker, if you were denied overtime pay or were not properly paid for your work under the Fair Wages Standards Act, our Fair Wages group may be able to file a lawsuit against your employer to collect compensation for unpaid wages and additional damages.

In some cases, the employer classifies a worker as a manager or administrative employee, when in fact he or she doesn’t perform those duties. State and Federal Wage and Hour laws, such as the Fair Labor Standards Act, may impact the rights of employees and obligations of employers with respect to overtime pay. Whether this classification is mistakenly or deliberately made, the result is an underpaid worker who is not treated fairly.

In some cases, the wrong is done to a whole class of workers, and Recile’s Fair Wages group litigates class action suits to right the injustice done to many hard-working folks and their families. “The law is on your side,” says Recile.  “If an employer is not paying fair wages, we will use every legal avenue to get you the compensation you deserve.”

Is your employer requiring you to pay for your own uniforms?

That’s what Rite Aid was doing to its hourly workers in California, failing to reimburse them for the Navy-blue shirts and khaki pants they were required to wear on the job. Rite Aid employees Kristal Nucci, Kelly Shaw and Ana Goswick filed suit against Rite Aid and its subsidiary, Thrifty Payless Inc., in 2019.  Certified in June 2020, the suit, which also alleged failure to pay minimum wage, includes about 25,000 employees, excluding pharmacists and pharmacy interns. Federal judge Laurel Beeler gave preliminary approval February 4, 2022 to a $12 million settlement divided amongst class members based on the number of weeks they worked during the class period.

If you have experienced the same thing working at a Louisiana Rite Aid, or another company, you might also be entitled to lost wages. Contact Us to make sure your rights aren’t being violated.

Should you get paid for the time it takes to test for Covid-19?

If your employer requires you to be regularly tested for COVID-19, is that compensable work time?

That’s the question being addressed by lawsuits springing up around the country, including a U.S. government prison facility and Walmart Inc.  A myriad of factors come into play under the Fair Labor Standards Act, as interpreted by the U.S. Supreme Court.  If pre or post shift testing is considered an “integral and indispensable” part of a worker’s main job duties, for instance by preventing inmates or customers from getting Covid, or, if it benefits the employers’ bottom line, testing might be considered integral to on the clock job duties.   Where and when the testing takes place, and if it’s a rapid antigen test or a fever check, are also factors.

If you believe you have lost wages because of employer-mandated Covid-19 testing, Contact Us to find out if your rights have been violated.

Chehardy Sherman Williams was founded upon the principles of upholding justice and demonstrating excellence. 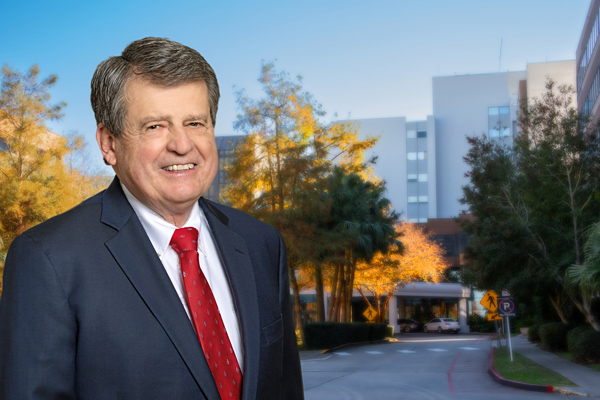 How legal expertise helped save an important community Hospital.

As a longtime CEO of Hospitals, Gerald Parton was used to complex deals and intense negotiations. But when he … 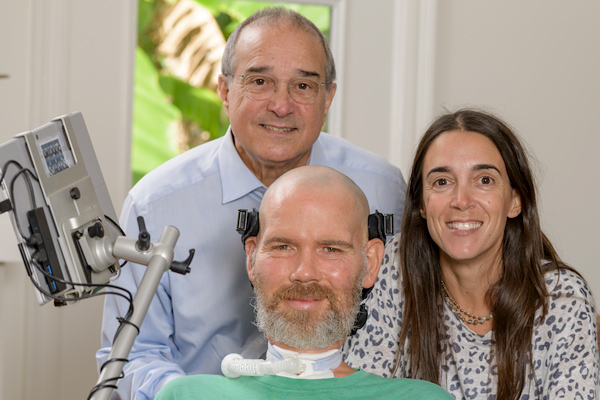 How Our Team Helped Team Gleason Became a Non-Profit Foundation  changing the lives of people with ALS and their families. 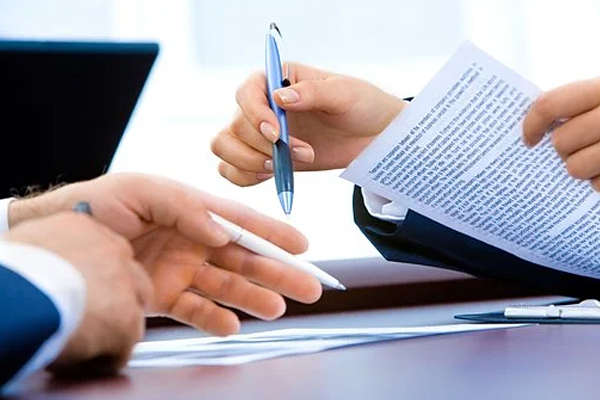 The “Legal” Art of the Deal

On this episode of Health Law Talk, Conrad Meyer and Rory Bellina discuss the possible overturn of Roe v. … 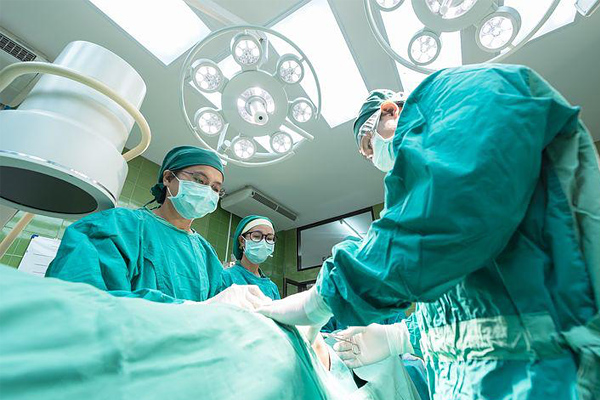 “THEY ARE DIRECT, CONSISTENT AND RELENTLESS. WHAT MORE COULD YOU WANT?”