A regular podcast focusing on the expansive area of healthcare law…
Join our conversation.

submit your email to keep up with Health Law Talk

Health Law Talk, presented by Chehardy Sherman Williams, one of the largest full service law firms in the Greater New Orleans area, is a regular podcast focusing on the expansive area of healthcare law. Each episode, hosted by Rory Bellina, Conrad Meyer and George Mueller, will address various legal issues and current events surrounding healthcare topics. The attorneys are here to answer your legal questions, create a discussion on various healthcare topics, as well as bring in subject matter experts and guests to join the conversation. 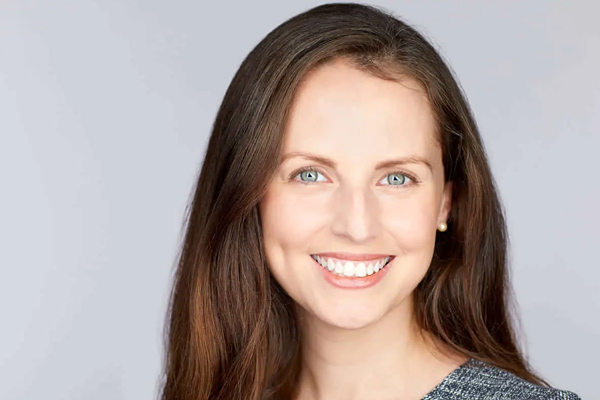 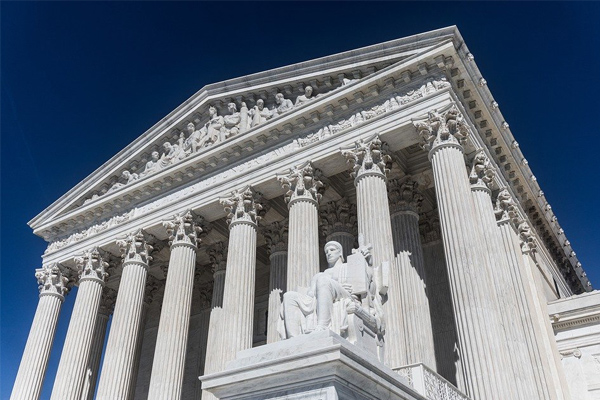 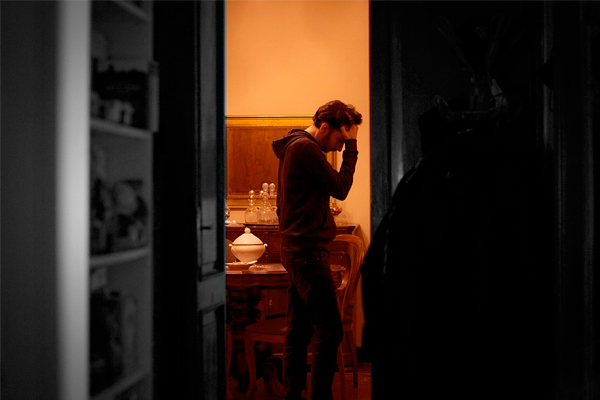 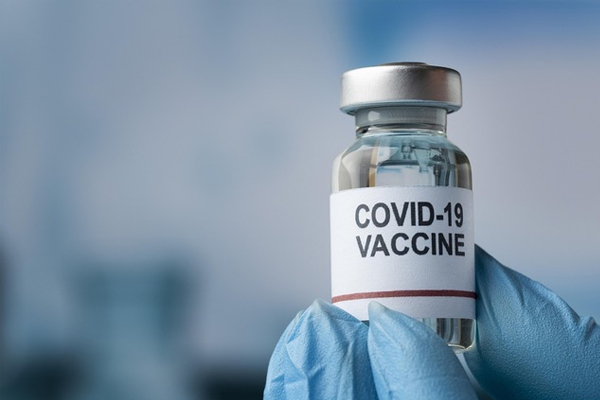 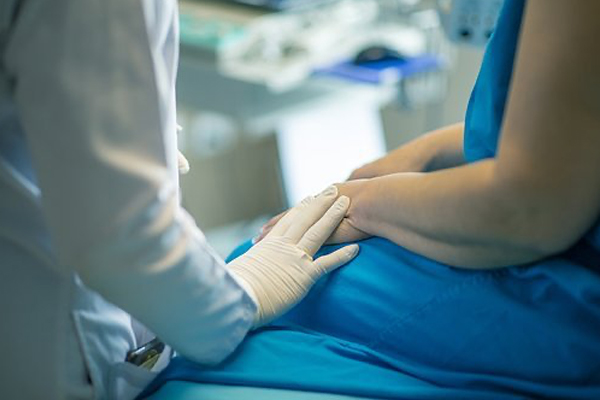 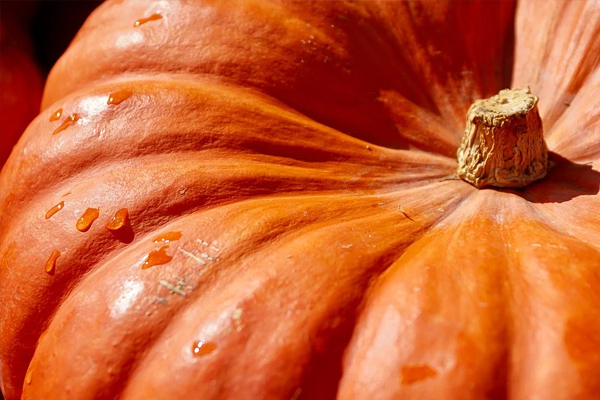 In this episode of health law talk, Roy Bellina and Conrad Meyer discuss everything that…
LISTEN NOW 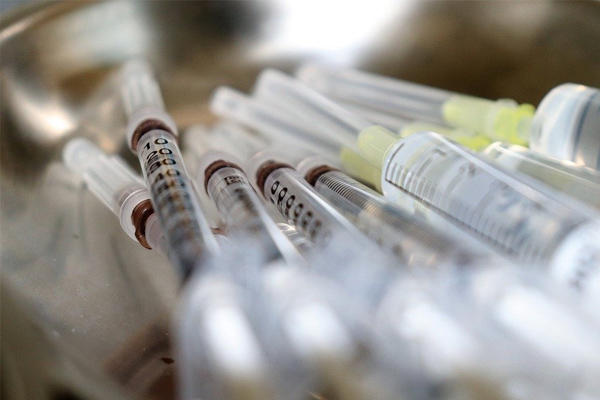 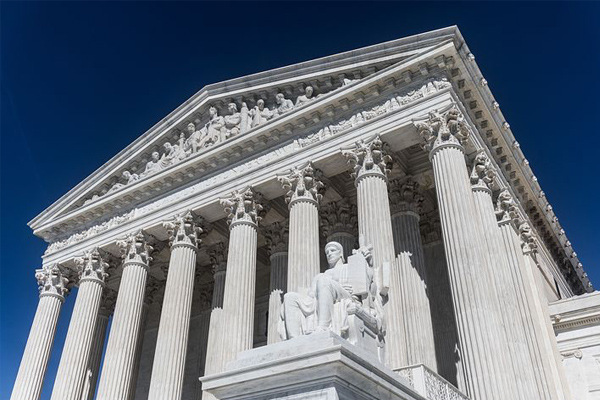 OSHA’s “Private Employer” Mandate for 100 or more employees has some serious legal, personal, and…
LISTEN NOW 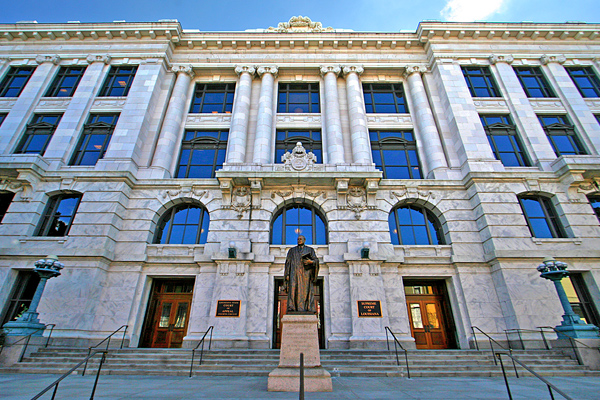 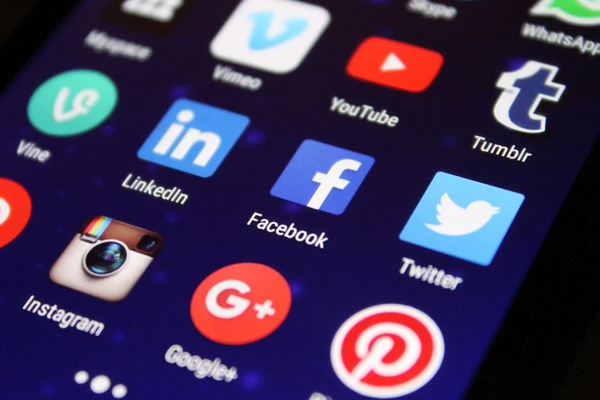 This episode of health law talk discusses the implications of social media in healthcare. In…
LISTEN NOW 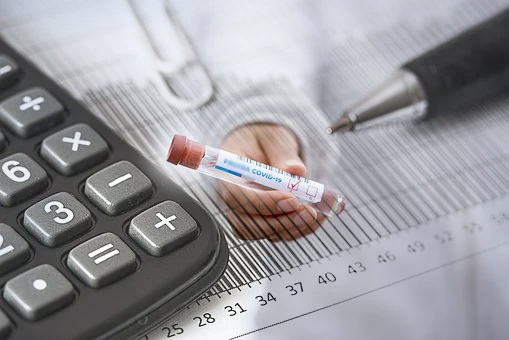 The Hidden Costs of COVID

The Hidden Costs of COVID

The COVID-19 pandemic has cost individuals and businesses millions of dollars, but what are some…
LISTEN NOW 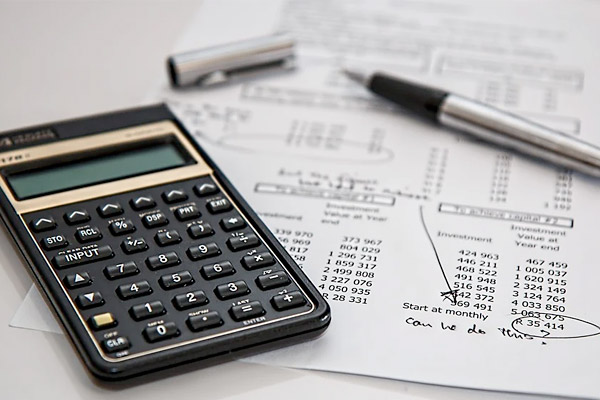 The healthcare industry is rapidly changing and growing, and our team is committed to keeping our clients informed and in compliance in this highly regulated sector. Since first opening our doors in the Greater New Orleans Area in 1989, Chehardy Sherman Williams has provided comprehensive legal services for a broad range of the healthcare industry, including providers, specialty hospitals, group practices, medical staffs, allied health professionals, healthcare facilities, ambulatory surgery centers, durable medical equipment providers, imaging facilities, laboratories, and pharmacies. No matter the size of your business, we are committed to personalized customer care.

We handle everything from regulatory and compliance check-ups to employment matters, Medicare and Medicaid issues to state and federal fraud and abuse regulations. Our healthcare attorneys are always staying up to date on the latest state and federal regulations to ensure that our knowledge is always accurate.

Our team has the expertise to assist you with compliance matters, HIPAA violations, payor contracts and employee negotiations, practice and entity formation, and insurance reimbursement issues, in addition to the full spectrum of other healthcare related issues.